ONE OF THE OLDEST TRIATHLON IN EUROPE

It all started in 1982, when the first Tábor Triathlon was held. The beggining was on Ironman distances. It ranks Tábor triathlon among the oldest events in Europe – the Dutch Almere (1981) and is even older than the famous Ironman in Roth, Germany (1984).

The race will celebrate its 36th year. Over the time, more than three generations passed through the Triathlon Tábor club. People understand triathlon here, they love to watch the race. The audience in Tábor is one of the most admired, across the European Cup.

Our mission is to create an ideal racing environment that allows everyone to test their endurance, dedication and supports active lifestyle, regardless of whether a professional or public.

WHAT IS IT ALL ABOUT?

A celebration of human effort and endurance

Together triathletes and all fans of the sport create a supportive atmosphere, full of emotions and experience for whole weekend. We celebrate human sports effort and endurance. We support healthy lifestyle and deliver enthusiasm to all, who are into sport in general.

Triathletes know their efforts are paying off, know where they are going. They want to show off the best of hard training, their passion. Together with fans and volunteers we create the best opportunity for them.

Respect for the city of Tábor and the local triathlon tradition

We are not indifferent to the efforts and achievements of our former members. We strive to preserve tradition and build upon it. Every year we add one piece to the story of one of the oldest triathlon in Europe. We like to show Tábor as a sport and vibrant city. 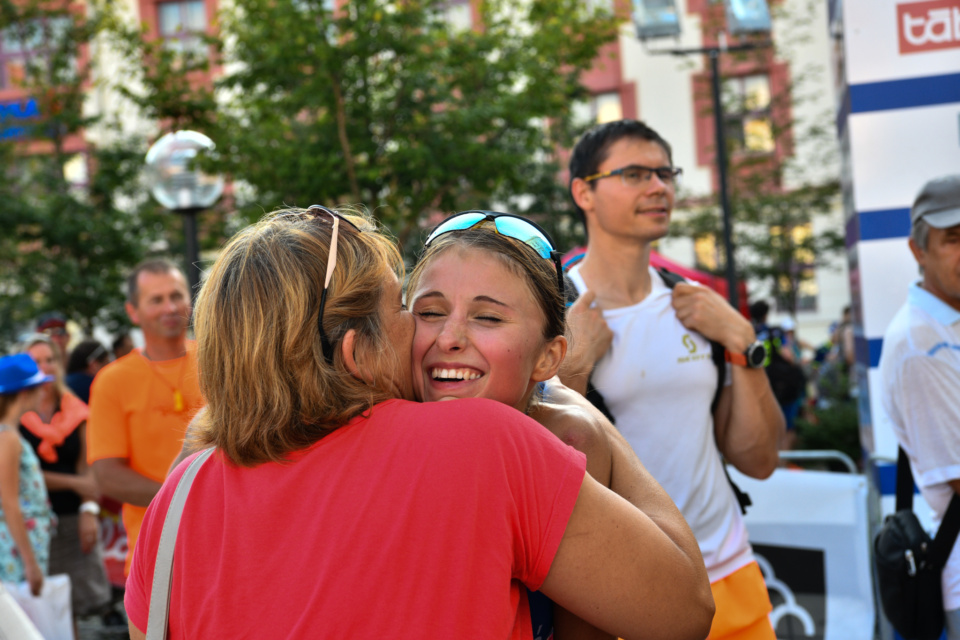 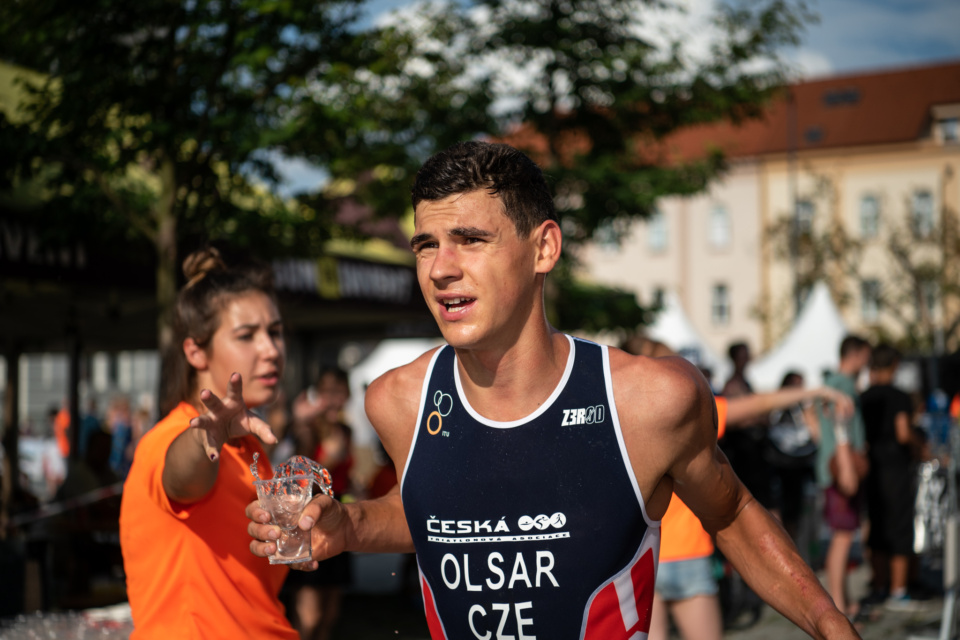 Our vision: The city of Tábor as a European synonym of triathlon.

WHO IS BEHIND IT?

A triathlon club is being present in Tábor for almost 40 years. It creates friendships for a lifetime and once a year, former triathletes create one strong organizing team. The Triathlon in Tábor is an event that is made up by true heart-goers.

Incredible number of 140 volunteers and friends of the triathlon in Tábor make a safe and encouraging atmosphere and we have to thank them every year! We would like to say thank to all the Tábor inhabitants for the patience during the road closures.

The Tábor municipality has consistently supported our activities both in terms of money and allows to close the route in the city. This ensures one of the most beautiful triathlon events in Europe.